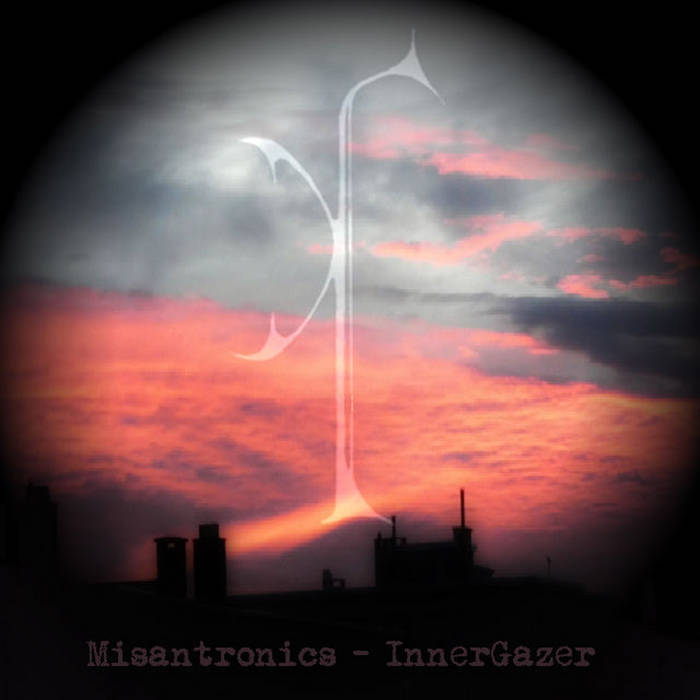 This month sees thee third release from Misantronics for Sombre Soniks with this kollektion of works taking us on a journey through dark and sinister downtempo Elektronika to cinematik soundskapes...

Eight image inserts are also inkluded, one for each komposition featured on thee release.

From thee Artist:
"When you look at yourself, within yourself, you can see the result of influences and elements from your environment. For real, you are the result of outside interference, whether you like it or not. So is Misantronics: usually a solo project, working in absolute confinement on most of my sonic adventures in the past. For this album, I wanted to do things differently, something other than once again producing something called the 'Misantronics sound'.

These tracks were written, programmed, mixed and recorded when I was not alone, when friends came over. They got a drink and a smoke, often something to eat, but they never knew that they were a part of this project. I rarely asked them to cooperate but I allowed them to interfere one way or another. It could be a specific sound they suggested, a certain rhythm or merely a story they were telling, which I slipped into the music.

Among these people are fans of electronic dance music, dub and reggae, Pink Floyd, Bonobo, Future Sound Of London, Massive Attack, Subheim, Biosphere, Toto, Depeche Mode,... not the things you usually encounter on a Misantronics album. Yet, all their secret influences eventually evolved into something I feel is a true and righteous Misantronics album, one that indicates another chapter and one that I have been wanting to make for years.

So yes, now you can dance to Misantronics..."