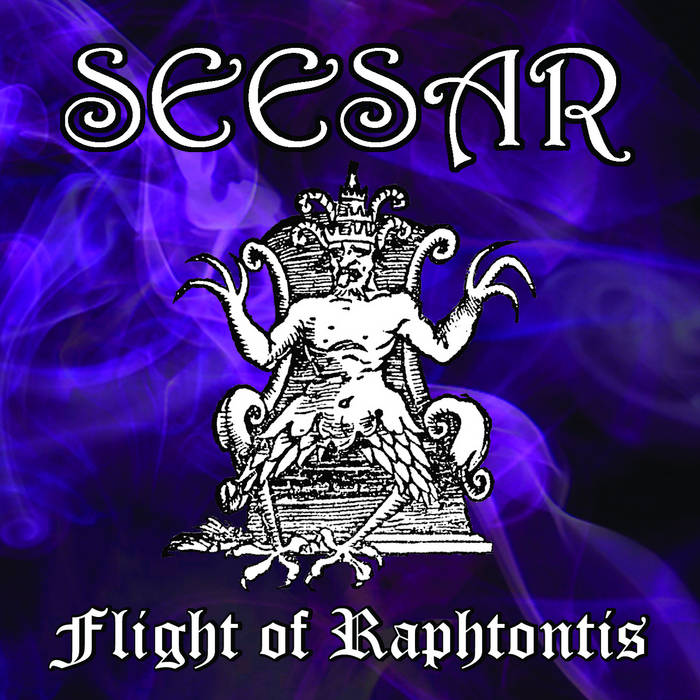 Thee release, entitled Flight of Raphtontis, features performances on household items, such as "shelf brackets, pot lids, and a bicycle to enhance the extended techniques used with traditional percussion". Many of thee drums that appear on thee album were built by Connor himself as part of his Ethnomusikology research during his Masters and Ph.D. studies. Connor states that thee sounds generated using these instruments emulates both textures promoted by Futurism and thee dark nightmarish kreatures and situations found within thee works of Lovecraft.

From thee Artist:
“The music on the album was created using musical approaches put forth by Italian Futurist Luigi Russolo to honor H. P. Lovecraft, the literary figure regularly cited as being the father of modern horror.
“Both figures have been an extremely important figure in the development of experimental music and literature, both to me personally, and countless other musicians, artists, and writers working today.”